Recently, Elena did a fabulous piece on books that she’d love to see made into movies. Now, Elena,Gel, and I will be bringing you our choices for book to film, and who we’d cast if we had that ability.

Tamie: Y’all know who my pick for Gabriel is…Yup…David Gandy…

As Julia I’ve always pictured someone like Emmy Rossum. She has the innocence and the beauty that I think of when reading the story. 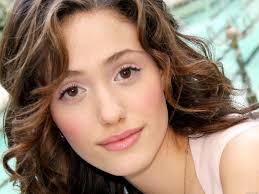 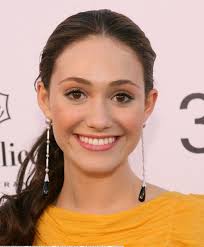 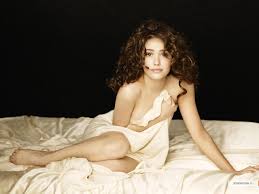 For Paul I can see Channing Tatum in the role 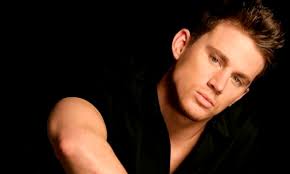 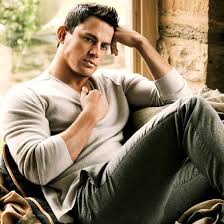 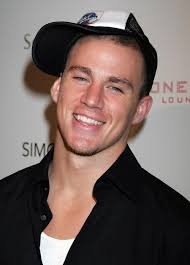 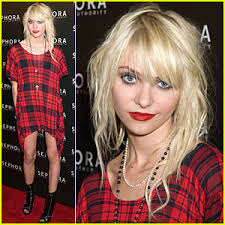 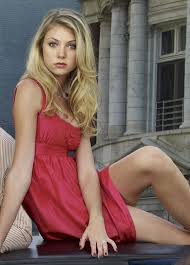 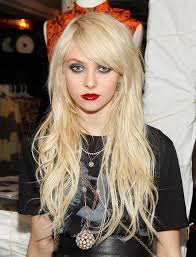 I ‘m going with Rachael McAdams to play Rachael Clark 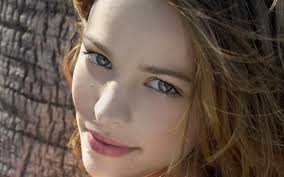 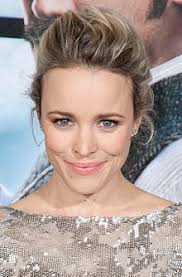 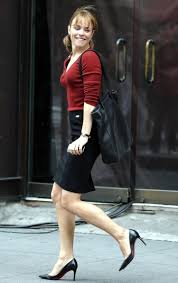 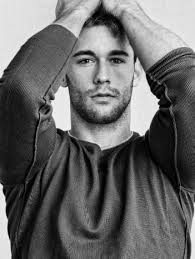 Paulina…Hmm…that’s a hard one, but I’ll go with Casey Labow 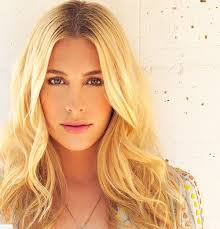 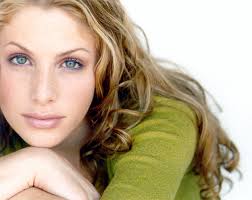 Simon could be played by Joseph Morgan 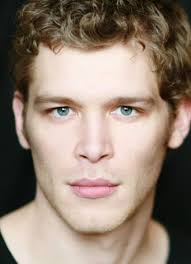 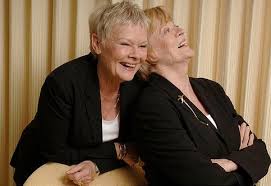 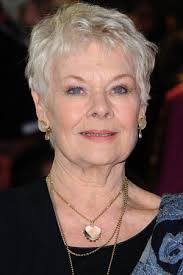 Oh my! First off I’d LOVE to see the Gabriel Series turned into movies! If I could cast it?

Well, my perfect Professor Emerson would be either David Gandy (I love him!) …

(I could go on and on with the pictures…*happy sigh*)

As far as Julia goes, I could totally see either Emmy Rossum

Julia drinking wine in front of The Professor? 😉 We all know how much this turns him on 😉

In the role of Paul I could see Tom Welling:

As for Christa, I agree with my friend Mango and I say Megan Fox

I could see Jennifer Lawrence in the role of Rachel:

And Judi Dench as Katherine Picton:

So peeps…what do you think?!? We’ve given you some choices that are the same, and others that aren’t. Now we want to know who YOU see in the roles. Remember…play nice! 🙂

P.S. We’re saving some of the characters for when we cast Gabriel’s Rapture…you didn’t really think we forgot about them did you?!?

27 thoughts on “If We Could Cast it: Gabriel’s Inferno by Sylvain Reynard…”