Here’s another book we all flove at Bookish…

Thoughtless by S.C. Stephens is the first book in the trilogy and let me just say that the angst level almost did me in…

If we had the ability to cast this book for a film?!?

My Kellan has been Devin Paisley since the second I set eyes on his gorgeous face…seriously, I could look at this guy for HOURS! 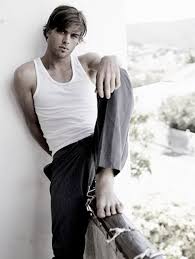 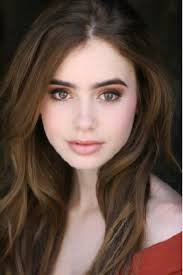 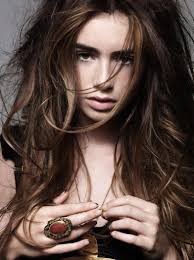 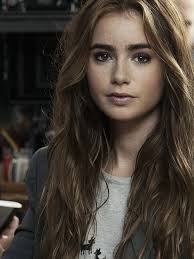 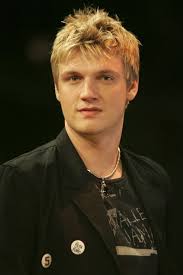 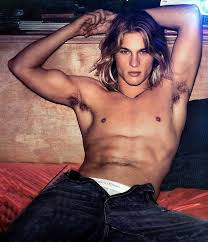 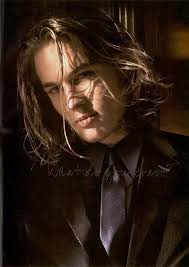 Evan could be played by Thomas Dekker 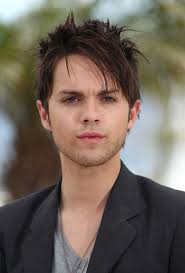 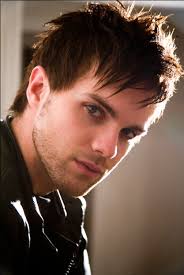 and for Matt I’m going with Alex Pettyfer 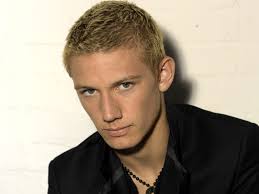 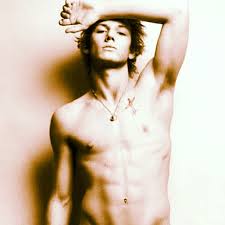 I see Megan Fox as Anna 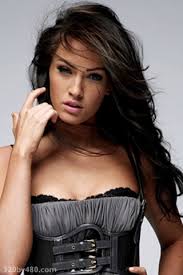 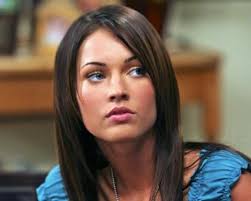 Emma Stone is my Jenny 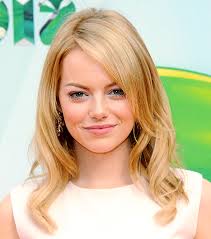 Here’s what I think if I were to cast Thoughtless. 😉

My Kellan Kyle is without a doubt Devin Paisley

This is definitely a film we would love to see made!

So…who would you cast if you could?!?

8 thoughts on “If We Could Cast It: Thoughtless by S.C. Stephens…”