The Edge of Always by J.A. Redmerski 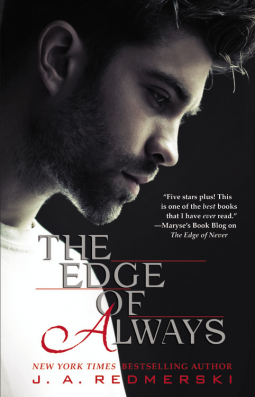 While pursuing their love for music and living life to its fullest as they always swore to do, Andrew and Camryn find their relationship is put to the ultimate test when tragedy befalls them. While Camryn deals in her own way, Andrew does everything in his power to hold their lives together, proving that love really does conquer all. 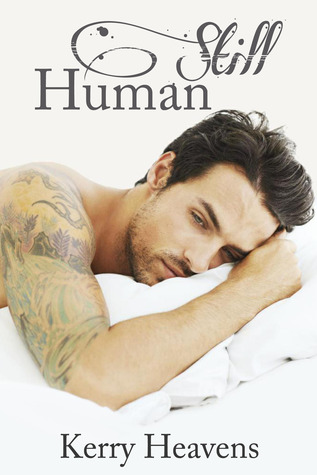 Danny loves Liv. He knows he loves her more than she loves him because she ran without a word when she saw their future mapped out before her. He knows he will never love anyone like he loved her and this time he doesn’t think he can move on.

They needed a second chance because they just weren’t ready for their first, but when events changed everything between them, they discovered they were just human after all. Now Liv and Danny have to find a way to survive being hurt by each other.

They doubted, they underestimated and they did believe the worst, but only because they were too young the first time and too vulnerable the second time. But now they have changed and if they are not the same, surely things can only turn out differently?

Carter Montgomery spent most of his life blending in, and he liked it that way. It was always better to be seen, not heard. And while a theatric streak and friendly demeanor might have fooled most people, he knew the truth—he was the shy one. The quiet kid most people forgot about. Some might have considered that a bad thing, but those people all wanted to be in the spotlight.

The only place Carter didn’t mind attention was on stage, with The Hellions. Once content in his comfort zone in Seattle, Washington, he only knew three things: confrontation was to be avoided, keeping the peace was priority, and the moment he lost Kate Parker to Professor Ryan Campbell, he had no clue what to do with his life. Playing gigs, working at Pike Place Market, and watching BBC after the love of his life sailed off into the sunset just wasn’t going to cut it anymore.

Desperate to escape his rut, he takes a cue from Kate and chooses a random place to relocate—a small island across the country, where no one knows his name and memories of unrequited love aren’t found at every turn. Just when he thinks he’s found the perfect place to unwind and sink back into the shadows, in bursts Whitney Sinclair, a saucy firecracker who loves life and refuses to settle for second best. Full of contagious energy, she dares him to be brave, convincing him that it might finally be time to tell the world what he wants.

What books did you get this week?