Check out my newest goodies… 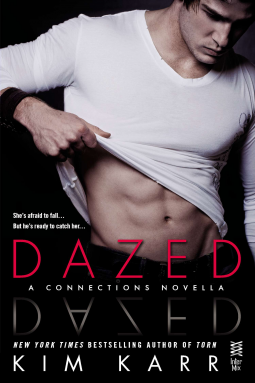 Life is as good as it gets for Jagger Kennedy after he catapults to fame in a Calvin Klein ad that puts his modeling career on the fast track. And he’s about to propose to actress Jules Atwood. Until intimate photos of her affair with her producer surface. Devastated, Jagger decides to move to L.A. and take a shot at the biggest role of his career–and the fact that his cousin River Wilde knows the woman closest to the role is a bonus.

Aerie Daniels prefers things she can control. After a miserable failed relationship, she makes it a point to steer clear of any romantic entanglements. But when she meets Jagger through her friend Dahlia, they have an instant attraction and she finds herself enjoying his company immensely. Something about him makes her feel like they could have a real connection. But just as their chemistry is coming to a boil, Aerie makes a startling discovery. And when Jagger’s ex is cast in the movie with him, Aerie’s insecurities cause her to break things off.

As the threat of losing Aeire forever looms, Jagger must prove his devotion to her once and for all…no matter the cost to his career. 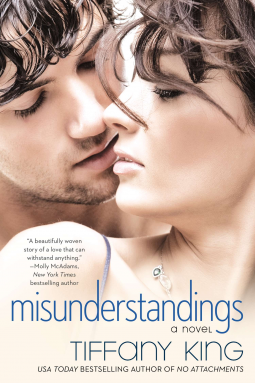 Just when she thought things were going up…

Two years after a devastating breakup, Brittni Mitchell has moved on from Justin Avery—or so she tells herself. But when she returns to Seattle for her best friend’s engagement party, Brittni finds herself the victim of a disastrously timed elevator breakdown. She’s trapped with the last person she wants to face, and forced to recount the past she desperately wants to forget.

She’s going to have to look back…

When Brittni left her podunk hometown for a big city college experience at the University of Washington, hooking up with a guy like Justin Avery was not part of her plan. Between Justin’s attention-grabbing tattoos, cigarette smoking, and bad boy attitude Brittni quickly chalked him up as “Mr. Wrong.” But his charm was unrelenting, and Brittni’s decision to give Justin a chance quickly turned into the worst choice she ever made.

So that she might be able to move forward.

Now she’s stuck with Justin—literally—and the complicated web of misunderstandings that tied up the truth for two years is about to unravel. 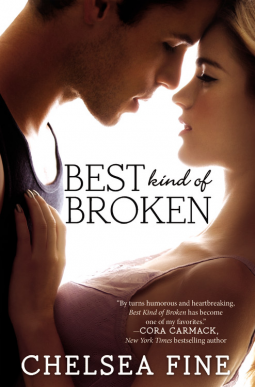 “Tangled with friendship and heartbreak, [BEST KIND OF BROKEN] is not to be missed!” –Jay Crownover, New York Timesbestselling author of Rule

SOMETIMES MOVING ON MEANS MOVING IN

Pixie Marshall wishes every day she could turn back time and fix the past. But she can’t. And the damage is done. She’s hoping that a summer of free room and board working with her aunt at the Willow Inn will help her forget. Except there’s a problem: the resident handyman is none other than Levi Andrews. The handsome quarterback was once her friend-and maybe more-until everything changed in a life-shattering instant. She was hoping to avoid him, possibly forever. Now he’s right down the hall and stirring up feelings Pixie thought she’d long buried . . .

Levi can’t believe he’s living with the one person who holds all his painful memories. More than anything he wants to make things right, but a simple “sorry” won’t suffice-not when the tragedy that scarred them was his fault. Levi knows Pixie’s better off without him, but every part of him screams to touch her, protect her, wrap her in his arms, and kiss away the pain. Yet even though she’s so close, Pixie’s heart seems more unreachable than ever. Seeing those stunning green eyes again has made one thing perfectly clear-he can’t live without her.

I also want to share something else with you…Penguin sent me a print copy of Torn by Kim Karr. As she’s one of my faves that would be awesome in and of itself…this was made even more special when I turned the book over and…

Ok, bragging is over…what did you guys get this week?!?