Here’s my goodies for this week… 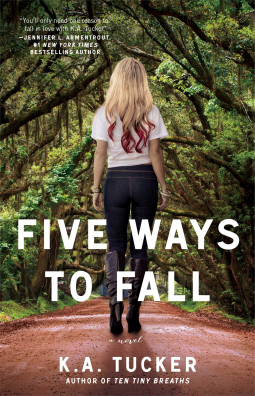 Sometimes you can’t change—and sometimes you just don’t want to. Discover Ben’s side of the story in this fourth novel by the beloved, top-selling indie author praised for her “likeable characters, steamy liaisons, and surprising plot twists” (Kirkus Reviews).Purple-haired, sharp-tongued Reese MacKay knows all about making the wrong choice; she’s made plenty of them in her twenty-odd-years. So when her impulsive, short-lived marriage ends in heartbreak, she decides it’s time for a change. She moves to Miami with the intention of hitting reset on her irresponsible life, and she does quite well…aside from an epically humiliating one-night stand in Cancun with a hot blond bouncer named Ben. Thank God she can get on a plane and leave that mistake behind her.Football scholarship and frat parties with hot chicks? Part of charmer Ben Morris’s plan. Blown knee that kills any hope of a professional football career? So not part of the plan. Luckily Ben has brains to go with his knockout looks and magnetism. After three long years of balancing law school with his job as a bouncer at Penny’s Palace, he’s ready to lead a more mature life—until his first day of work, when he finds himself in the office of that crazy, hot chick he met in Cancun. The one he hasn’t stopped thinking about.If Ben truly were a smart guy, he’d stay clear of Reese. She’s the boss’s stepdaughter and it’s been made very clear that office romances are grounds for dismissal. Plus, rumor has it she’s trouble. The only problem is, he likes trouble, especially when it’s so good-looking…

A Most Wanted Novel 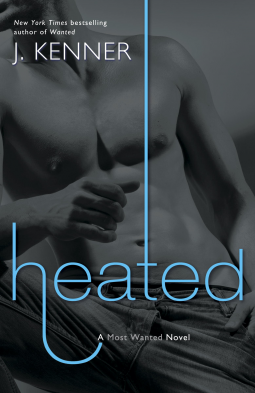 I knew better than to risk my heart.
But fierce passion comes at a high price.

I grew up believing in right and wrong, good and evil, black and white. I knew better than to trust. And then I met Tyler Sharp.

Bold, charming, and dangerously sexy, Tyler always gets what he wants. But his smile can be deceiving, his dealings sordid, his ambitions ruthless. I thought I was the one woman strong enough to resist him, but our need for each other was too urgent to deny.

One look and I was in trouble. One touch and I was hooked. One night and I became his.

And now that I’ve fallen, there’s no going back. 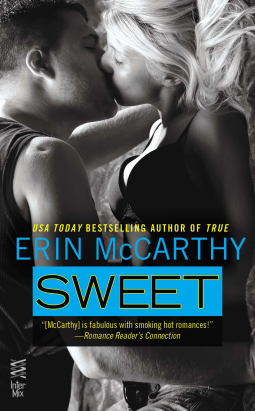 A New Adult novel from Erin McCarthy, the USA Todaybestselling author of True.

Jessica Sweet thought going away to college would finally make her free of her parents’ constant judgments and insistence she play chastity club role model for their church events, but if anything, the freedom has made her realize she can’t go home and be a hypocrite anymore. Tired of dodging their questions, she stays at school over the summer and lands in an unexpected crash pad: Riley Mann’s house.

Sarcastic, cocky, and full of opinions, Riley is also sexy personified with tattoos and biceps earned from working as a roofer all day. Not the right guy for her even if Jessica was looking for a relationship, which she is definitely not. But Jessica knows that Riley hides the burden of having to raise his younger brothers behind that grin and as she helps him get his house in order for a custody hearing, they begin to fall hard for each other, and she is forced to question what she’s hiding herself.

Jessica has never had a problem getting naked with a guy, but when it comes to showing Riley how she truly feels inside, her fear of rejection may just ruin the best thing—the best guy—to ever happen to her… 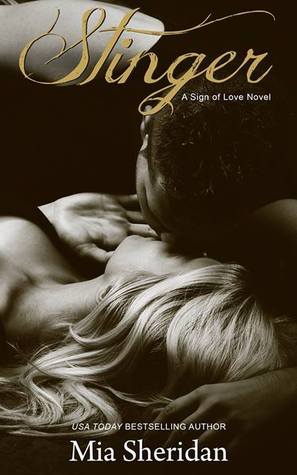 Grace Hamilton was the girl with a plan. She knew exactly where her life was going and prided herself on always achieving her goals. It was who she was, and how she lived her life. She never stepped outside the lines, and never considered what she might desire and whom she was actually trying so hard to please. Until him…Carson Stinger was a man who didn’t play by any rules except his own. Working in the adult entertainment industry, he didn’t care what others thought, and took each day as it came, no direction, no plan. He knew what women wanted from him and believed it was all he had to offer. Until her… When circumstances forced them to spend several hours together, they walked away changed. But for two people who never should have meshed, overcoming the reality of their vastly different lives wasn’t possible. At least not yet…THIS IS A STAND-ALONE SIGN OF LOVE NOVEL, INSPIRED BY SCORPIO. New Adult Contemporary Romance: Due to strong language and sexual content, this book is not intended for readers under the age of 18.

What goodies did you get this week to stack your shelves with?