This week’s Throwback Thursday is dedicated to the Thoughtless series by S.C. Stephens. It’s one of my all time faves and it gave me Kellan Kyle who instantly became a forever book boyfriend…

The very first time I read Thoughtless I thought I my heart might just explode, or that I would have an emotional meltdown any second because this book is SO full of heartfail and angst. It’s also full of beautiful moments, and some really scorching heat. What can I say about Kellan that hasn’t already been said? He’s hot pure and simple. He’s also one of the sweetest bad boys ever. He’s had tough times, chose casual sex as a coping mechanism for his pain and to feel some kind of connection to another person. UGH! My heart ached for him so many times. He falls for one of his best friends woman who sends him so many mixed signals because she just couldn’t make a choice…I’ll leave it at that in case you haven’t read this series yet, and if that’s the case…OMGEEEEE! PLEASE go read it.

I will say this about Kiera. I know that there are a lot of people who can’t stand her. For me there were certainly times I wanted to smack the ever-loving crap out of her, but she wasn’t evil and she pays a pretty heavy price towards the end of the book for her mistakes and idiocy. That was enough for me. There’s so much that happens in this first book, and when I finished it I knew I wanted MORE! Good thing for me the second book was already out, so I was able to dive right in.

Effortless was just as amazing as it continued the story of Kellan and Kiera. I handled the angst better that time around…maybe my tolerance level was higher coming right off the first book. It’s heavy on the emotions again, and several times I really didn’t know if this couple would make it or not. This time around it’s really more about the insecurities each of them have that could rip them apart. Considering there’s a third book they obviously make it through all the trials, but when I found out the title of that one it scared me because…well hello…it’s called Reckless. Wait! What?!? After all they’ve been through how could either one of them be reckless?!? YIKES!

I had to wait six long months for the finale, but boy was it worth the wait. It was everything I wanted and more. Once again a third-party is involved but that’s all I’m going to say. When I finished I couldn’t have been happier.

Not too long ago we got amazing news from S.C. Stephens that put me into the land of estaticness. She announced that she was writing Thoughtful which will be Kellan’s POV of book one. I know getting inside of his head will have me in a tizzy in both good ways and bad. If it means more Kellan though…I’m all in. As any new details become available…O, say a cover and the publishing date you can bet I’ll let you know.

Last thoughts…Kellan Kyle FOREVER, and if you haven’t already…READ THIS SERIES NOW!!! 🙂 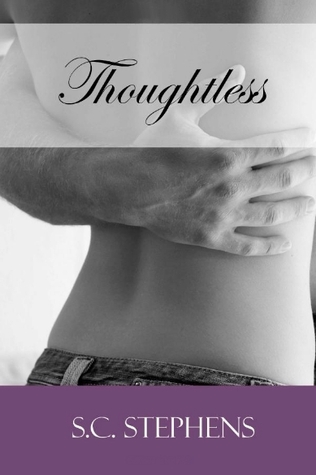 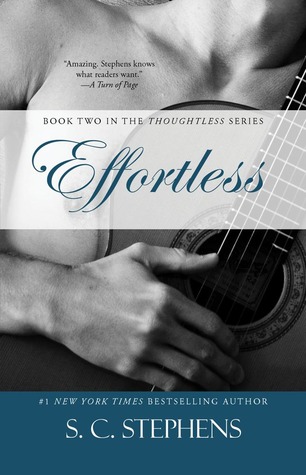 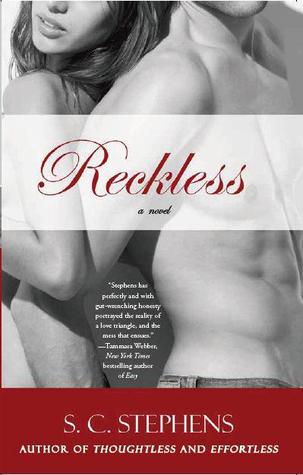 O…and don’t forget to put Thoughtful on your want to read list here.

2 thoughts on “Throwback Thursday: The Thoughtless Series by S.C. Stephens”