Alayna Withers has only had one kind of relationship: the kind that makes her obsessive and stalker-crazy. Now that Hudson Pierce has let her into his heart, she’s determined to break down the remaining walls between them so they can build a foundation that’s based on more than just amazing sex. Except Hudson’s not the only one with secrets.

With their pasts pulling them into a web of unfounded mistrust, Alayna turns to the one person who knows Hudson the best—Celia, the woman he almost married. Hoping for insight from someone who understands all sides of the story, Alayna forms a bond with Celia that goes too far—revealing things about Hudson that could end their love for good.

This is the first relationship where Alayna hasn’t spiraled out of control. And she might lose Hudson anyway…

END_OF_DOCUMENT_TOKEN_TO_BE_REPLACED 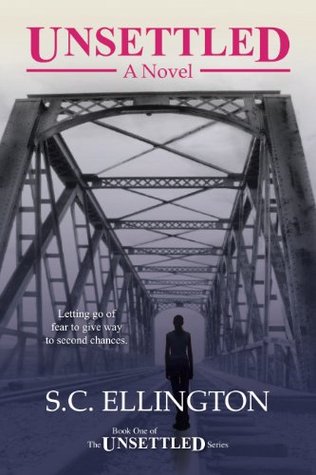 After a horrific breakup with her longtime boyfriend, Brooklyn Caldwell is completely disenchanted with the notion of mingling with the opposite sex. Damon Williams had been everything she thought she wanted…until he wasn’t.

In an attempt to escape her heartbreaking past, Brooklyn seeks refuge in bustling Washington, D.C. where she folds into the fast-paced society unnoticed…until she meets a young entrepreneur, Logan Colton.

Brooklyn is surprised to find that while she has been successful in keeping the opposite sex at bay, somehow she is defenseless against Logan’s confidence and charm—and it doesn’t hurt that he is absurdly beautiful.

As much as Logan didn’t plan on pursuing her, he is drawn to Brooklyn’s muted beauty and her witty persona. For all his success, Logan is ensnared in the coveted world of unequivocal wealth and power, but behind closed doors is taunted by demons and an undeniable need to atone for a monumental mistake.

As the two embark on a tumultuous obstacle course saturated with unknown twists and turns, Brooklyn is left to question whether she can endure the journey ahead.