This was another great week for me, so many books from favorite authors 🙂 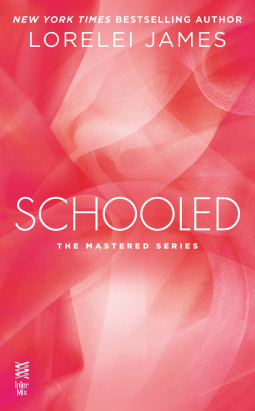 From the New York Times bestselling “master of erotic romance”* and author of Unraveled, Bound andUnwound comes the all-new novella in the Mastered series.
When Amery Hardwick first met martial arts master Ronin Black, she wasn’t ready for the primal urges his sensual rope artistry released in her. As it turned out Amery and Ronin were made for each other. But when they head to Japan for a delayed honeymoon and Ronin’s annual training with his sensei, Amery struggles to adapt to the foreign customs as well as running her burgeoning business from afar. But culture shock is the least of her worries when faced with the changes in Ronin—it feels as if she’s married a stranger. Caught between his sensei’s demands and pleasing his wife, Ronin is at war with himself over choosing advancement in his jujitsu training, or staying at home with the woman who owns his heart and soul. As the limits of their relationship are tested once again, Ronin and Amery discover that they both have a lot to learn about each other….and what it takes to build a love that’ll pass all life’s little tests.
Includes a preview of the new Mastered series novel, Unraveled. 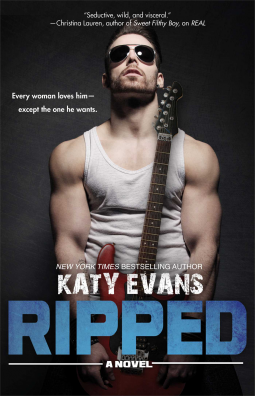 The fifth book in the New York Times new adult series that began with Real. When an angry, heartbroken girl is forced to be near her rocker ex-boyfriend, only time will tell if the fire between them will consume them both.

Pandora, the gothic friend of Brooke (Real, Mine, Remy) and Melanie (Rogue), thought that getting her heart broken by her bad boy rocker ex could only happen once. But now, he’s back in town with the biggest concert of the year. Pandora hates him so much that she gets Melanie to come with her and play a prank on him at his gig. But when they’re caught by security, and her ex himself is summoned, Pandora is not prepared for the feelings that seeing him again—beautiful and in the flesh—awaken in her. She’s also wholly unprepared for the conditions his manager sets in order for her and Melanie to be released; especially since these conditions only allow Melanie to return home, while at the same time, they put Pandora in perilously close contact with her ex again. The torturous physical closeness between them reignites the passion they once shared, and soon no matter how much she wants to hate him, it’s clear she’s still hung up on him. And worse: he knows it too. 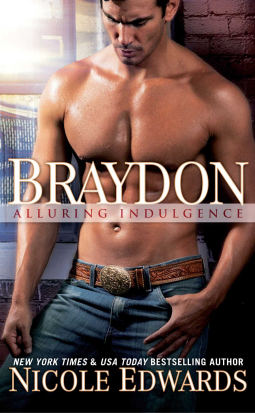 Braydon Walker has always shared everything with his identical twin brother Brendon—hopes, dreams, career choices, and yes, even women. Known for tag-teaming their love interests in every way imaginable, Braydon is surprised and unnerved when he finds himself wanting to keep their newest lover all to himself. Will the twins’ relationship evolve to fit this new mold, or will Braydon’s desire for independence tear them apart?

The Truest of Words by Georgina Guthrie 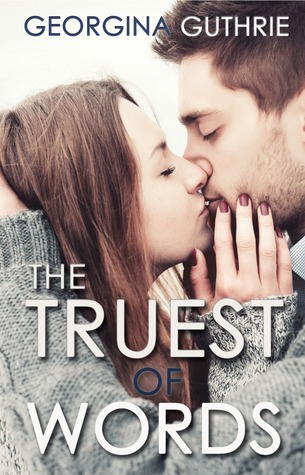 With the end of term finally behind them, Aubrey and Daniel look forward to building a life together. A painful realization that they can’t truly embrace the future until they’ve come to terms with the past leads them to discover the healing potential of forgiveness and the power of unconditional love.

Like the first two books in the series, The Truest of Words is a romantic tale that blends witty banter with passion and drama.

From Kat and Stone Bastion: 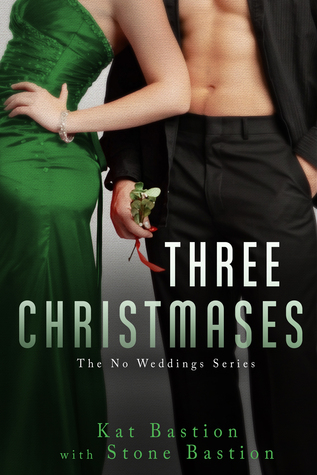 As the holiday season approaches in this fourth book in the No Weddings Series, Cade Michaelson strives to be better at balancing work and love, and Hannah Martin’s growing ability to trust is put to the test.

Lust and friendship brought us together, but with the increasing demands of my two businesses, Hannah’s thriving bakery, and our successful event-planning company, stability becomes my focus.

Then a once-in-a-lifetime career opportunity takes me to the West Coast, and everything goes into a tailspin.

Laughter, love, and excitement fill our lives, but Cade refuses to settle into the wonderful bliss we’ve found—he wants spectacular fireworks and an unshakable foundation. Driven like no one I’ve ever met, Cade insists a dream job across the country will be better for our future together, but I worry about whether we can survive the present apart.

Will a little bit of faith be all that it takes? Or will the sacrifice to get there be too great?