I love having clear visuals for my book boyfriends instead of vague fuzzy ones. This week’s Man Candy Monday is inspired by The Prince and The Raven by Sylvain Reynard.

For The Prince and The Raven by Sylvain Reynard, I was really leaning toward Gabriel Aubrey until the Prof Emerson Fanpage tweeted a picture of Scott Eastwood. Now I’m kind of undecided, but either works for me.  The Prince is a pretty intense and serious kind of guy, so the first couple of photo’s of each of them really capture that side of him. The ones after that tho are pure Man Candy Monday kind of shots 😉 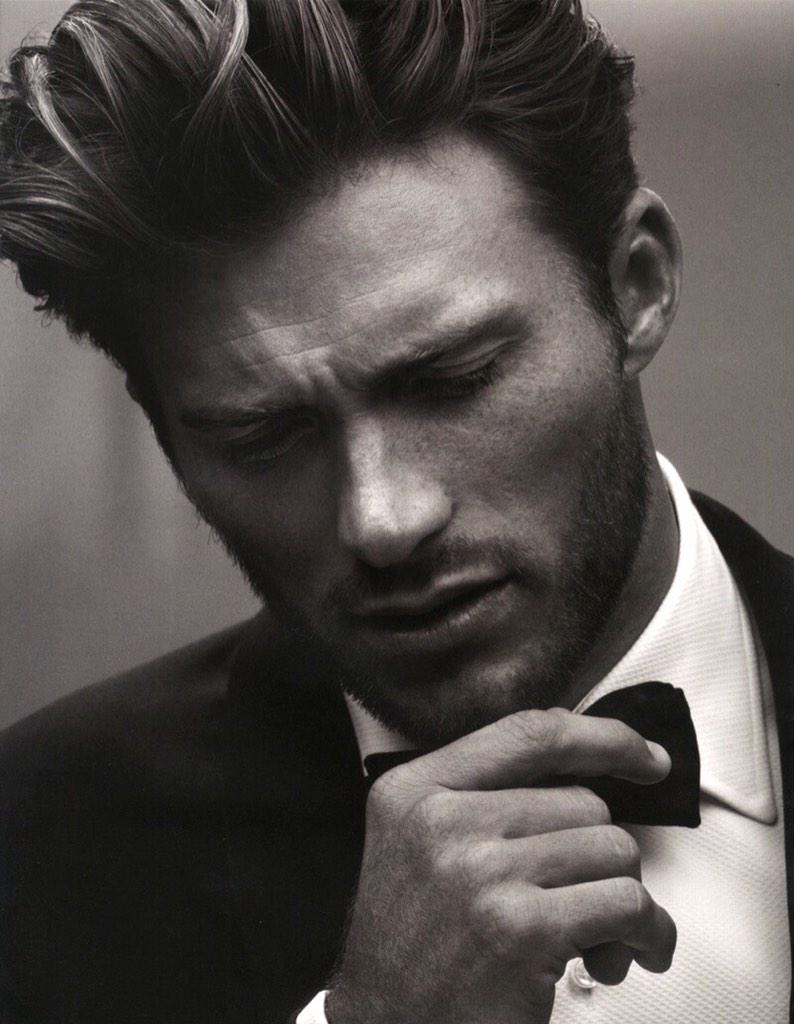 and now a few of Gabriel Aubrey…

Only 8 more days til The Prince releases people!!!

Followed by The Raven on February 3rd!

4 thoughts on “Man Candy Monday: Inspired by The Prince and The Raven by Sylvain Reynard”