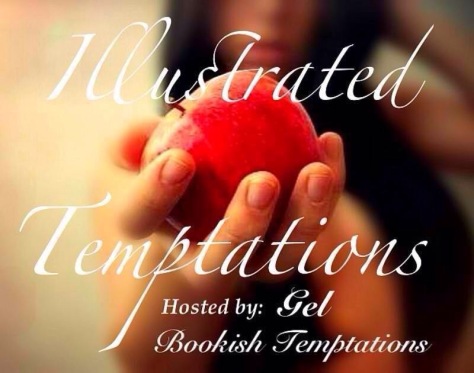 I’m so excited to show you my teasers for Sylvain Reynard’s new released novella-The Prince. This is a prequel novella to The Raven, SR’s new –The Florentine series. It’s no secret how huge of a fan I am of the Gabriel’s Inferno series and of course, of SR’s writing. I LOVED it! Devoured it in one reading and again, I’m lost in SR’s captivating world. I felt like I was transported to Florence, Italy. That’s how vivid the scenes are written. One more reason that I was totally stoked is how SR was able to connect one series to a new one. It’s like shifting to a new gear and making another remarkable journey for the couple that has grown in our hearts, plus a whole lot of new interesting characters! It’s amazing!

In the mean time, check this out… 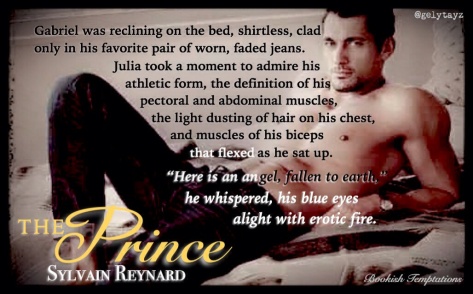 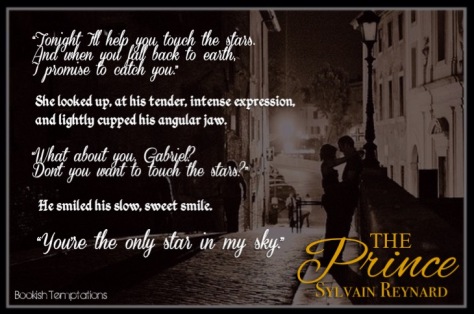 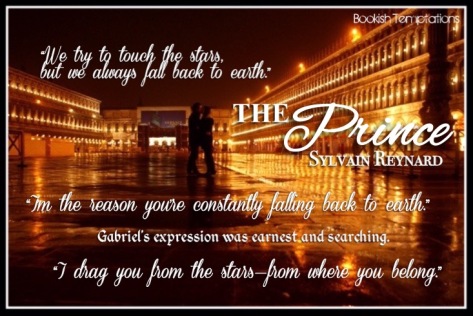 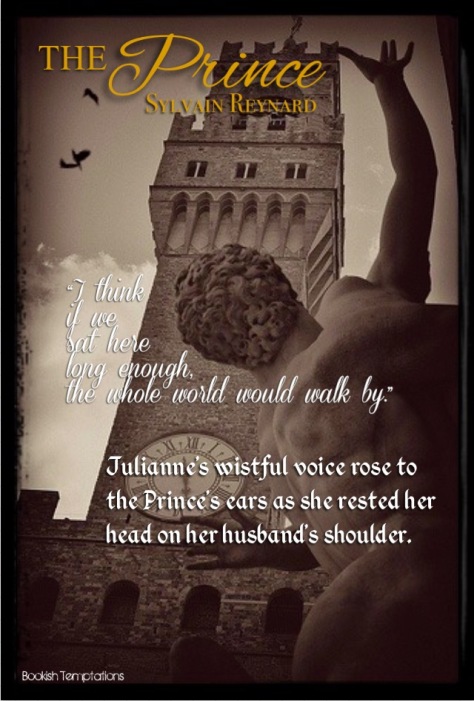 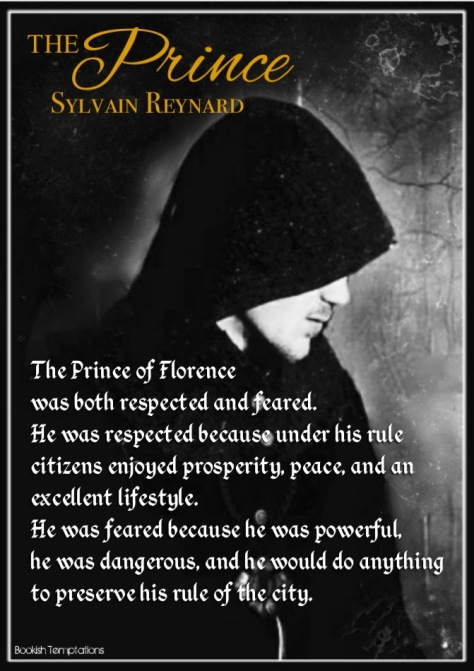 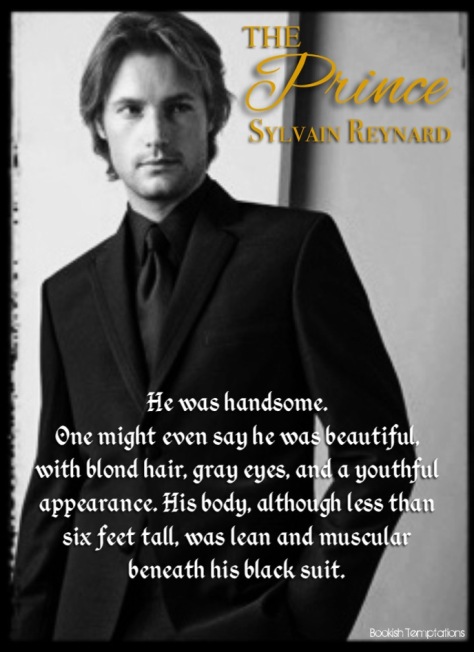 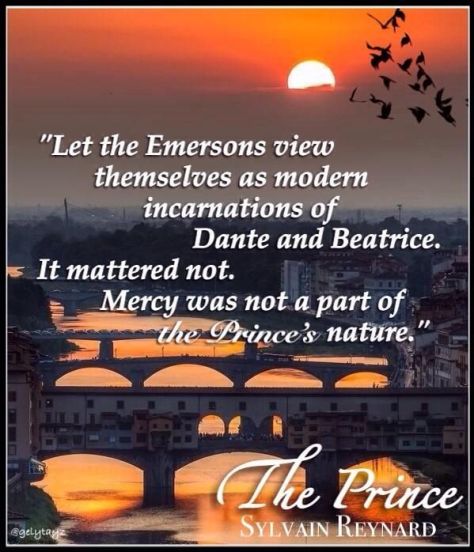 Don’t miss the beginning of another one of a kind masterpiece from SR. 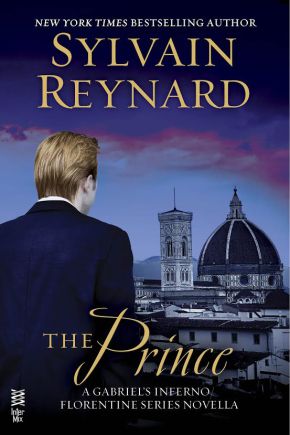 The unveiling of a set of priceless illustrations of Dante’s Divine Comedy at the Uffizi Gallery exposes the unsuspecting Professor Gabriel Emerson and his beloved wife, Julianne, to a mysterious and dangerous enemy.

Unbeknownst to the Professor, the illustrations he secretly acquired years ago were stolen a century earlier from the ruler of Florence’s underworld. Now one of the most dangerous beings in Italy is determined to reclaim his prized artwork and exact revenge on the Emersons, but not before he uncovers something disturbing about Julianne …

Set in the city of Florence, “The Prince” is a prequel novella to “The Raven,” which is the first book in the new Florentine Series Trilogy by Sylvain Reynard.

“The Prince” can be read as a standalone but readers of The Gabriel Series may be curious about the connection between The Professor’s world and the dark, secret underworld of “The Prince.”

Fans of the Gabriel series will love this book for a number of reasons. It should be no surprise that everyone here at Bookish Temptations are big fans, so I was thrilled to get back to reading about one of our favorite couples…

Book One of The Florentine Series 2/3/15

Sylvain Reynard is the New York Times bestselling  author of the Raven and the Gabriel Trilogy. 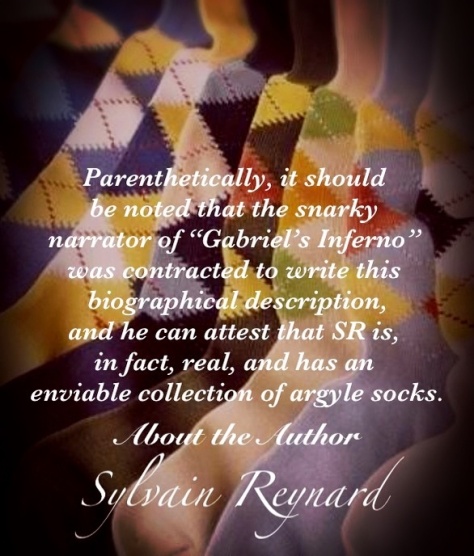 Thank you guys for dropping by!

2 thoughts on “Illustrated Temptations: The Prince by Sylvain Reynard”