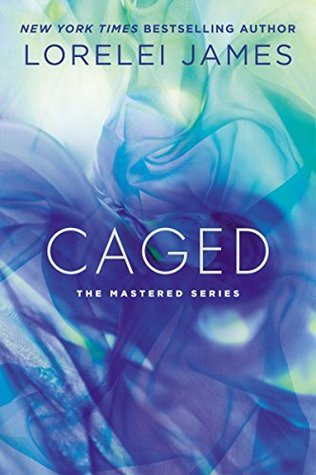 In the searing fourth novel in the Mastered Series, followingUnraveled, only one woman can set a hardened fighter free from his past.…

In order to survive a life of tragedy, Deacon McConnell embraced his roughest edges and learned to fight on the streets. Then a life-changing jujitsu seminar led by Sensei Ronin Black led Deacon to become a professional fighter. With his muscular physique and his body covered in tattoos and scars, the MMA fighter defines mean, both on and off the mat.

But everything changes when innocent Molly Calloway signs up for his kickboxing class. Molly is Deacon’s opposite in every way: She’s kind, sweet, thoughtful, and educated. After a heated argument between them turns into a passionate encounter, Deacon realizes Molly is eager to experience more, and she looks to him to take her to the darker edge of lust….

The last thing either of them expects is how deeply their lives will be thrown upside down by the passion they find together. 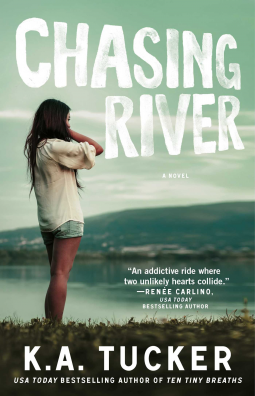 Armed with two years’ worth of savings and the need to experience life outside the bubble of her Oregon small town, twenty-five-year old Amber Welles is prepared for anything. Except dying in Dublin. Had it not been for the bravery of a stranger, she might have. But he takes off before she has the chance to offer her gratitude.

Twenty-four-year-old River Delaney is rattled. No one was supposed to get hurt. But then that American tourist showed up. He couldn’t let her die, but he also can’t be identified at the scene—so, he fled. Back to his everyday life of running his family’s pub. Only, everyday life is getting more and more complicated, thanks to his brother, Aengus, and his criminal associations. When the American girl tracks River down, he quickly realizes how much he likes her, how wrong she is for him. And how dangerous it is to have her around. Pushing her away would be the smart move.

And River isn’t the kind of guy she’d want to catch.

The Espionage Effect by Kat and Stone Bastion 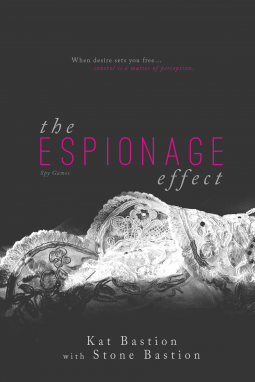 THE ESPIONAGE EFFECT is a STANDALONE, FULL-LENGTH, ACTION-ADVENTURE ROMANCE.

Sophie Swenda is accustomed to saving lives on a grand scale. As a refugee aid expert, it’s her job. Now, she needs to save just one person – Michael Nariovsky-Trent, the man she loves.

In the bitter cold winter of 2014, the Soviet Republic once again invades the unified Baltic nations, forcing tens of thousands of civilians into a refugee camp that more resembles Auschwitz than a place of mercy. Under the watchful eye of a vicious Soviet commander, Sophie leads her team into the camp to do what she does every day: save lives under the most extreme conditions.

But for Sophie, this mission is like no other. Michael, a Baltic-born American doctor, vanished months ago after joining the resistance. Sophie believes he’s trapped inside the fences and barbed wire, lost in a sea of freezing, starving prisoners of war.
Despite her long-ago failed romance with Michael, Sophie’s always believed their time would come – no matter how unlikely it seems to everyone around them. His blazing temper, her obstinacy, and their shared brilliance and competitiveness have made the road to love a rocky one. More than a decade after they separated, they’re too stubborn to forgive past mistakes … and still too in love to move on.

Unless Sophie can find him, their long-delayed chance at love will be lost forever. With the world’s security forces deadlocked and the camp’s commander seeking vengeance, Sophie is on her own.