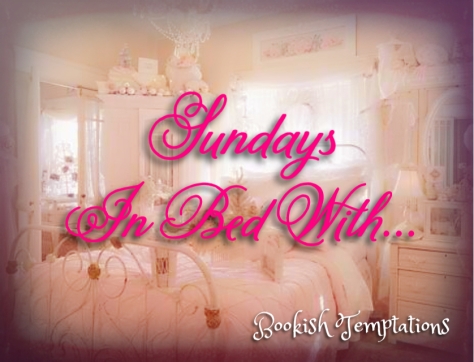 This Sunday I’m back in bed with a rock star…

His name is Nico Nyx, and how can you not love a guy with a name like that?!?

I just started Sweet As Sin last night and I’m already 25% in. I saw someone recommending it yesterday on twitter, checked it out on Goodreads, and then snapped it up on Amazon. The author is  J.T. Geissinger who is new to me, but already I’m a fan. The writing has been excellent, and I’ve fallen hard for Nico. Yup, I love my rock stars. Nico is the lead singer of Bad Habit, and yeah I’d like to make him my bad habit!

He’s also a dirty talker, and a man who knows what he wants, and persues it with fervor. He comes across as a guy who’s tired of the meaningless ass kissing he receives as a celebrity, and is looking for something more, someone more who he can trust. He’s loyal and protective too.

I can’t wait to get back to reading, but I wanted to share him with you right away. Sweet As Sin released on July 14th, so it’s available right now! 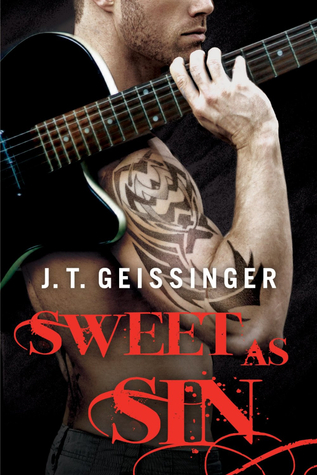