One girl’s heart gets rocked to the core in the first novel in this sexy New Adult series.

Twenty-one-year-old front girl Emmylou knows that getting her band noticed in the ’90s indie rock scene will be no easy task. She definitely knows better than to break the number one rule of the band: Don’t sleep with your bandmates!  But after she ends up having the best sex of her life with her guitarist, Travis, she finds following that rule is a lot harder than it sounds.

When the band gets the gig of their dreams, making it big seems just within reach. But Emmy’s inability to keep her hands off Travis threatens everything they’ve worked for. Can Emmy find a way to break the rules and not blow the chance of a lifetime? 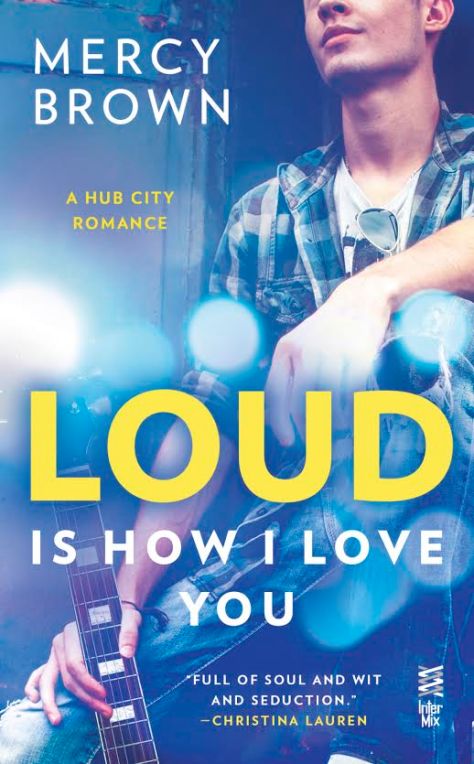 This book will be releasing on January 19th, so save the date!

I’m looking forward to reading this one people!