I am super proud of Carina Adams for writing such beautiful stories.

Check out the beautiful cover for her up-coming release–Almost Innocent. 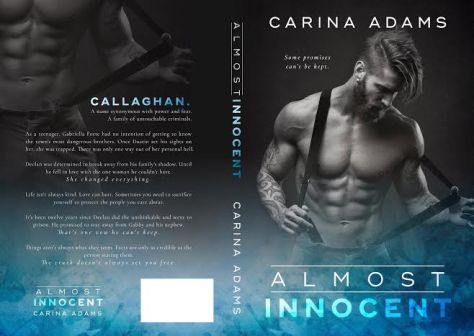 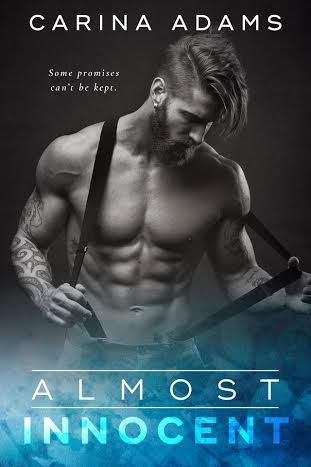 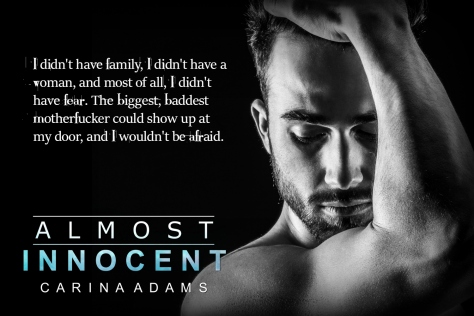 Carina is the author the of Bastards MC series and best selling Forever Red. She is currently writing Out of The Blue, the follow up to Forever Red. She loves to hear feedback from her readers, no matter what type. 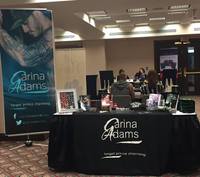