Now Jack Morgan, Deputy Sheriff, is back on his home turf. Life in Northern California used to be laid back.

And it all began rather serendipitously. Long ago, as they say, in another time, when fast food hadn’t reached our area and the only shopping was what the feed mill offered, I was reading a book that annoyed me .

My husband was lying beside me in bed, watching TV. Turning to him, I sort of petulantly said, “How the hell did this book get published?”

“If you think you’re so smart,” he replied, with one eye still on the TV, “why don’t you write a book?”

So I did. And very badly.

I’ve since learned how to do, he said, she said, and a great variety of other adverb heavy, sometimes lengthy explanations of why my characters are saying what they’re saying, along with finally coming to an understanding of what things like POV means. Point of View for you non-writers}.

Although, I still don’t fully comprehend why it matters if you switch POV and I cavalierly disregard it as much as possible. So while my technical skills have hopefully improved, what hasn’t changed is my great joy in writing. There’s as much pleasure today in listening to my characters talk while I type as fast as I can, as there was the first time I put dialogue to paper–in long-hand, then, in my leather bound sketch-book. 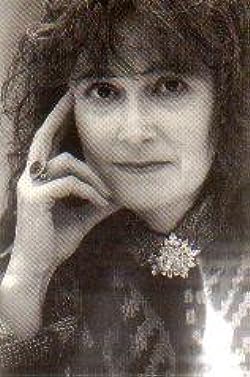